Natural Language Processing, shortened as NLP, is a branch of artificial intelligence and bridge between computers and humans, using the natural language. The objective of NLP is to read, understand, decode and make sense of the human languages in means of valuable.

Mostly NLP techniques depend on machine learning to translate meaning from human languages. The fact is that, interaction between humans and machines using Natural Language Processing could go as follows:

One can say “Natural Language Processing is considered a difficult problem in computer science”. It is because of human language’s nature that makes it difficult. The algorithms that dictate the passing of information using natural languages are not easy for computers to understand. Some of these algorithms can be high-leveled and abstract; for example, when someone uses a mock remark to pass information. On the other hand, some of these rules can be low-leveled; for example, using the character “s” to signify the plurality of items.

To understand the human language, one has to understand both the words and the concepts that are connected to deliver the intended message. While humans can easily master a language, the ambiguity and imprecise characteristics of the natural languages that makes NLP difficult for machines to implement.

What is NLP used for?

Natural Language Processing is the driving force behind the following common applications: 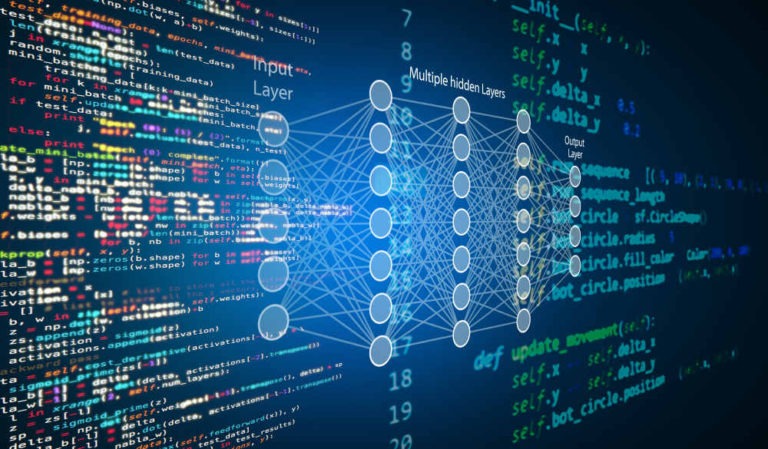 It doesn’t matter whether it’s processing an automatic translation or a conversation with a chatbot: all-natural language processing methods are the same in that they all involve understanding the hierarchies that dictate interplay between individual words. But this isn’t easy as we know, many words have double meanings. ‘Pass’ for example can mean a physical handover of something, a decision not to partake in something, and a measure of success in an exam or another test format. It also operates in the same conjugation as both a verb and a noun. The difference in meaning comes from the words that surround ‘pass’ within the sentence or phrase (I passed the butter/on the opportunity/the exam).

These difficulties are the main reason that natural language processing is seen as one of the most complicated topics in computer science. Language is often littered with double meanings, so understanding the differences requires an extensive knowledge of the content in which the different meanings are used. Many users have first-hand experience of failed communication with chatbots due to their continued use as replacements for live chat support in customer service.

But despite these difficulties, computers are improving their understanding of human language and its intricacies.  To help speed this process up, computer linguists rely on the knowledge of various traditional linguistic fields:

Semantic analysis & syntactic analysis are the main techniques that needs to complete Natural Language Processing tasks. Explanation is as follow;

Syntax is actually the arrangement of words in a sentence such that they make these words perfect in a grammatical sense. In NLP, syntactic analysis is used to evaluate how the natural language line up with the grammatical rules. Computer algorithms are used to apply grammatical rules to a group of words and originate the meaning from them. Some of the syntax techniques that can be used are as follow:

Lemmatization: It involves in reducing the several modulated forms of a word into a single for easy analysis.
Morphological segmentation: For dividing the words into individual units called morphemes, we can use morphological segmentation.
Word segmentation: Dividing a large piece of continuous text into distinct units refers to word segmentation.
Part-of-speech tagging: Identifying the part of speech for each word refers to this technique.
Parsing: It undertakes grammatical analysis for the provided sentence.
Sentence breaking: It involves placing sentence borders in a bulky content.
Stemming: It involves cutting the modulated words to their original form.

Semantics refers to the meaning of info that is conveyed by a text. One of the difficult aspect of Natural Language Processing is semantic analysis that has not been resolved fully yet. It involves applying computer algorithms to understand the meaning, clarification of words and structure of sentences. Here are some techniques in semantic analysis:

Named Entity Recognition (NER): It involves defining the parts of a text that can be recognized and categorized into preset groups. For example, groups include names of people and names of places.
Word Sense Disambiguation: It involves understanding the sense and give meaning to a word based on the context.
Natural Language Generation: The work of NLG is to derive semantic intentions while using databases and convert them into human understandable language.

As we know many researches are being carried out in this field, but still there is a lot of gap to work & make it easier for machine to understand semantics and syntax of text, need to add more words with meaning according to the context & sense of present content rather than a dictionary meaning. We expect to see more breakthroughs that will make machines smarter at recognizing and understanding the human language, with the help of advance computer algorithms.

Have you used any NLP technique in enhancing the functionality of your application? If not, and you are willing to install such kind of  applications to enhance the growth of your business, Accentedge is providing the best solutions with a powerful portfolio using strong strategic business plans. You can contact us for our latest work and contribution in advance technology.